Building an ADU has endless possibilities 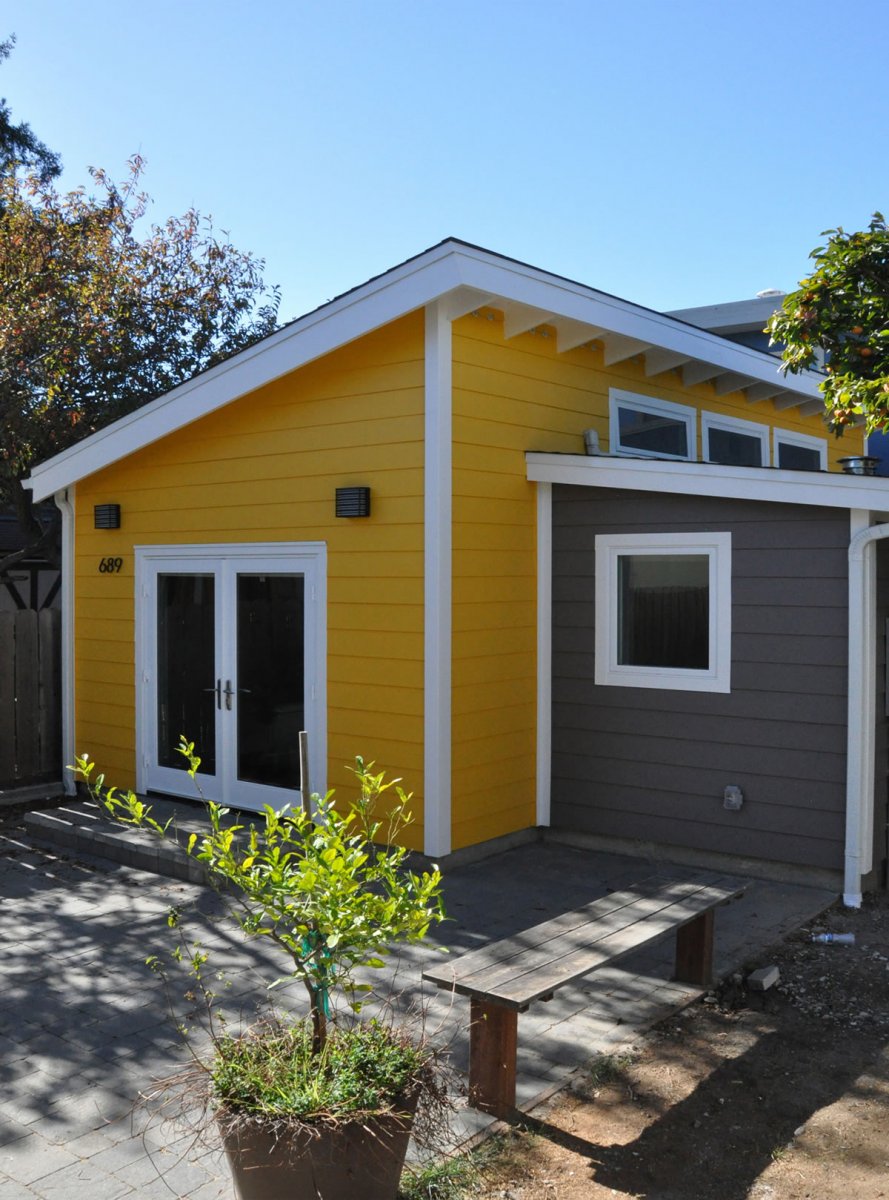 What Is An ADU?

An accessory dwelling unit (ADU), otherwise known as a “mother-in-law” or “granny flat,” is an additional living space located on the same lot as an existing single-family home. While accessory dwelling units may be attached or detached, their purpose is to provide its tenants with complete and independent living facilities. In order to be classified as an accessory dwelling unit, the living space must include permanent solutions for living, sleeping, eating, cooking, and sanitation. In other words, an ADU is essentially a self-sufficient home that happens to be located on the same property as a single-family home.

Benefits Of An ADU

In addition to making homes more affordable for generational families, the benefits of an ADU include the following:

Drawbacks Of An ADU

ADU real estate has grown in popularity, and for good reason: the opportunity to generate passive income from an existing piece of property is too good for many homeowners to pass up. That said, accessory dwelling units are not without their own caveats. While they may have become synonymous with several encouraging benefits, there are some drawbacks homeowners need to at least take into consideration:

There are three primary types of ADUs: detached structures which are completely independent from the primary residence, attached external apartments with their own entrances, and attached internal units with communal and/or separate entrances.

Detached structures, as their names suggest, are ADUs built somewhere else on the same property as the existing home. Detached ADUs do not share any walls with the primary residence, and in most areas must have their own utility connections. That means detached ADUs will need independent tie-ins to the electricity and natural gas supplier, sewer connection, and water supply. As a result, detached units are typically more costly to build than their attached cousins, but they may also award their inhabitants with more privacy, which bodes well for landlords intent on renting the space out.

Attached external units, unlike their detached counterparts, share at least one wall with the primary residence. It is worth noting, however, that the wall may be the only thing they share.
Most attached external units have their own entrances and utility connections, so are able to function as their own independent unit. Since they are already sharing at least one wall and sometimes all or part of a roof, attached units typically cost a lot less to build, which may allow more bang for the owner’s buck.

The last type of ADU is the attached internal unit. As their names suggest, these units are fully integrated into the existing structure. From the outside, it may not be obvious the home contains an ADU. However, the extra units may take the form of basement or attic units. Either way, the walls of the ADU are all shared with the primary house. More often than not, they share utility service and mechanical appliances with the main unit. Due, in large part, to the fully integrated nature, these units are the most cost effective types of ADU’s.

Is An ADU A Good Investment?

Determining whether or not an ADU is a good investment is entirely dependent on current market conditions and the amount required to get the unit “up and running.” Again, building an ADU may require some homeowners to part ways with an exorbitant amount of money. Therefore, ADUs may be worth the investment if the owner is able to recoup the initial investment in a reasonable amount of time. Likewise, this particular investment strategy is more geared towards long-term commitments. It is worth noting, however, that building an ADU may take time, so profits may
not come in immediately. Investors considering building an ADU should account for the time it takes to plan and build the unit and get renters into it.

How Much Does It Cost To Build?

The cost of building an ADU is contingent on several factors, the most important of which is whether or not the unit is attached or detached. Detached accessory dwelling units, for example, cost quite a bit more than their attached counterparts.

Outside of their proximity to the existing property, any number of factors go into determining the true cost of building an ADU. The location in which the home is located, the size of the addition, the amenities built into the new unit, the work put into designing the ADU, and the permits required to build the ADU, are a few examples of additional costs.