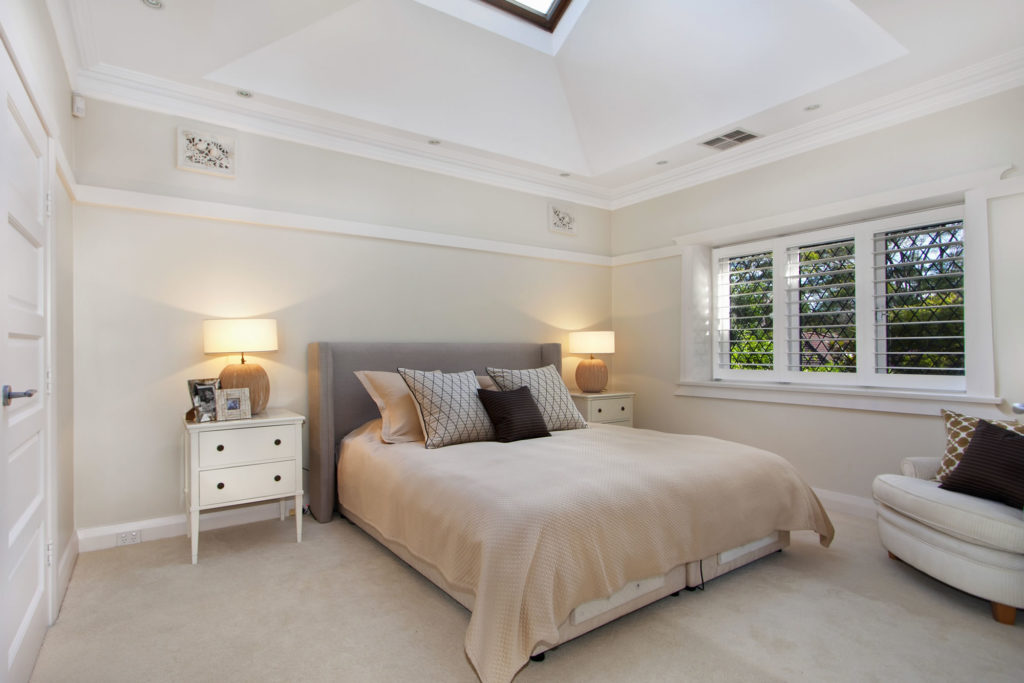 Room additions can be described in four basic types, and each has it’s benefits and drawbacks that address homeowners’ needs for living space, cost, and style. Additions range from low-cost, do-it-yourself sunrooms that can only minimally be called additions to full-size conventional additions. Garage conversions can even legitimately be called additions since so much living area is added at once. Additions can cost as little as $100/ft or can go as high as $1,000/ft or more, sometimes meeting or even exceeding the cost of the main house itself.

The sunroom is the least costly and has the shortest build time of all the addition types. This class of room gives the house extra living space and typically can be closed off from the main part of the house with exterior doors like a sliding or french door.

Sunrooms are not an alternative to a conventional addition. They’re typically smaller than a full-size addition, have no permanent foundation, and are most often made of prefabricated materials such as aluminum and thermal-resistant glass or plastic and assembled on-site. Less often, sunrooms are scratch-built from lumber, concrete, windows, and other materials used to build the house itself, resulting in a solidly built living area that visually matches the existing house, but has no utilities such as electricity, lighting, or HVAC.

Sunrooms are never used as permanent sleeping areas, and kitchens and bathrooms are never installed in sunrooms. Because sunrooms are not designed to be year-round
living structures, certain features are available that are not possible when building a conventional addition. For example, sunrooms can be built with oversized windows, glass doors, and skylights or overhead windows that wouldn’t be allowed with a conventional addition due to code requirements. Also, sunrooms are not required to have heating or air conditioning so are usually not assessed as additional square footage for the home.

A large room addition is a single or multi-room structure that is permanently open to and part of the main house. When planned out and well built, a room addition blends into and becomes part of the house itself, ideally appearing to be part of the original home.

A room addition comes in a variety of types and has many uses: great room, dining room, family room, bathroom, guest bedroom, or master bedroom.

Though expensive, with costs rarely dipping below six figures in any market, large room additions typically return high value in relation to their building cost. The process of adding a conventional addition to your house can be long and arduous, and can be made easier by hiring a strong and experienced team. Homeowners should know ahead of time that having a crew working on a project of this scope can feel invasive, so many homeowners opt to temporarily move out of their home during construction.

Small Addition or Bump Out

A small addition or bump out is a small single room structure built onto the side of a house meant for a single function, such as a bedroom or bathroom. Sometimes it’s designed to simply expand the size of a single room on the existing house.

A room addition or house bump out is similar a large addition that has been scaled down. It might be another 50 square feet added to your kitchen so that you can squeeze in an island. Or you might cantilever a few feet out to turn a cramped dining area into a comfortable place to eat and hang out.

Room additions and bump outs often include a new roofline, either matching the existing style and type or employing a shed style or flat roof. While these types of additions are often less expensive than full-size, conventional additions, they are still not cheap and are still subject to building codes, permits, and inspectors.

A garage conversion is an attached garage that has been converted to living space by adding flooring, replacing the main garage door with a solid wall, and installing a ceiling. Usually, garage conversions become living rooms or bedrooms.

It’s relatively easy to convert a garage into a living space. The basic structure consisting of walls, foundation, concrete flooring, and a roof is already there. In addition, a number of the elements needed for living spaces such as electricity and a couple of windows are usually already in place. Some garages already have drywall installed, leaving one less task to do. But garage conversions can come with some downsides. For one, it can be difficult to aesthetically and functionally blend the conversion with the rest of the interior of the house. Major systems such as plumbing and HVAC are typically not in place, so they will need to be installed as well.